According to a notice posted on the clinic’s website, on May 12, the clinic identified a data security incident that affected its computer system.

To investigate the incident, OKCIC enlisted the help of a third-party forensic firm. The subsequent investigation confirmed that an unauthorized party accessed – and possibly retained – sensitive customer information.

In March, Oklahoma City-based Duncan Regional Hospital suffered a security incident that exposed the personal data of more than 92,000 individuals.

A report by the Identity Theft Resource Center in April of 2022 revealed that healthcare, financial services, manufacturing and utilities, and professional services were the sectors that suffered the most breaches in Q1 2022.

In March of 2022, US Senators proposed a new bill, known as the Healthcare Cybersecurity Act (S.3904), following a White House warning over the increased risk to American healthcare providers from cyber-threats stemming from Russia.

You can also read this: Data breach Discovered at IKEA Canada impacts 95,000 Customers 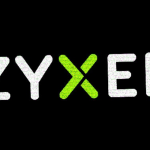 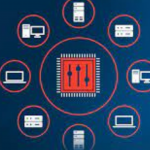 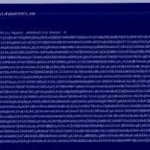 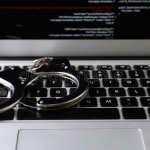 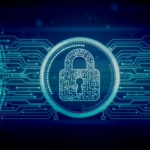 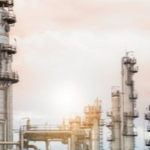